Windows 7 Home Premium 29 $
Back to products

The delivery of the product take places on the same day!

This optional feature on demand is available on a separate ISO and can be added to Windows Server Core installations and images only, using DISM.

Windows Defender ATP Exploit GuardΒ is a new set of host-intrusion prevention capabilities. The four components of Windows Defender Exploit Guard are designed to lock down the device against a wide variety of attack vectors and block behaviors commonly used in malware attacks, while enabling you to balance security risk and productivity requirements.

Windows Defender Application ControlΒ (also known as Code Integrity (CI) policy) was released in Windows Server 2016. Customer feedback has suggested that it is a great concept, but hard to deploy. To address this, we have built default CI policies, which allows all Windows in-box files and Microsoft applications, such as SQL Server, and block known executables that can bypass CI.

We delivery your order(s) to your email within 24 hours after the payment.
*Autodesk student & educational editions can take up to 3 days.

We send the link of the software so you can download it, the key so you can activate it and the certificate so you can use legally the product.

Along with the certificate of the key that you own, we send you a warranty of the software you just bought just in any case you having any problem. 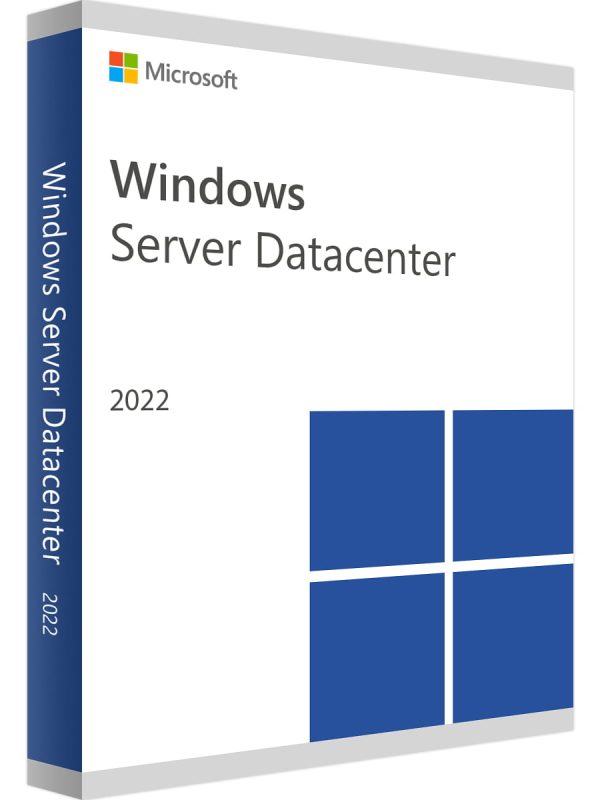